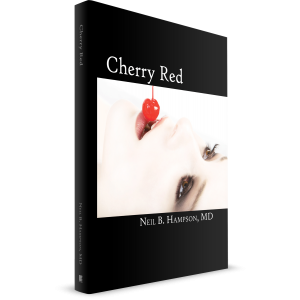 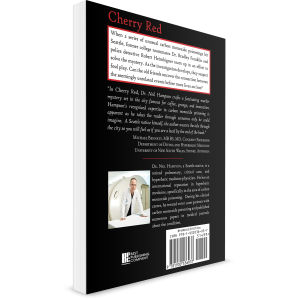 This book is also available on iBooks & Amazon.com

When a series of unusual carbon monoxide poisonings hit Seattle, former college roommates Dr. Bradley Franklin and police detective Robert Heimbigner team up in an effort to solve the mystery. As the investigation develops, they suspect foul play. Can the old friends uncover the connection between the seemingly unrelated events before more lives are lost? 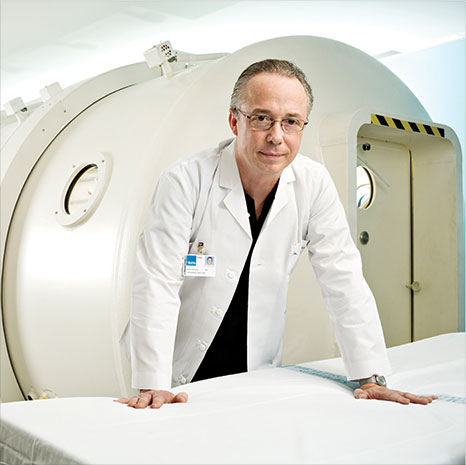 Dr. Hampson is currently Emeritus Medical Director of the Center for Hyperbaric Medicine at Virginia Mason Medical Center and Clinical Professor of Medicine in the University of Washington, both in Seattle.

He received his medical degree at the University of Washington and completed an internal medicine residency at the University of Iowa, then a pulmonary and critical care fellowship at Duke University. He spent one year as a faculty member in the Duke Department of Medicine, then moved to Virginia Mason in 1988. He served as Medical Director of the Center for Hyperbaric Medicine from 1989–2010. He is board-certified in internal medicine, pulmonary disease, critical care medicine and undersea and hyperbaric medicine.

He is past-president of the Undersea and Hyperbaric Medical Society, former Chairman of the UHMS Hyperbaric Oxygen Therapy Committee, and member of numerous UHMS committees and task forces.

Dr. Hampson’s comprehensive work on the epidemiology and prevention of carbon monoxide poisoning has been extensively recognized. He has received the Paul Bert Award, Ray Award, Merrill Spencer Lifetime Achievement Award, and the Boerma Award, among others.

In 2015, he was awarded the Albert R. Behnke Award for lifetime achievement by the Undersea and Hyperbaric Medical Society. In his acceptance speech, he likened his individual teachers in hyperbaric medicine to various rock-n-roll stars instructing him to play rock music. He concluded, “While I may be old, I have seen all the cool bands.”

Dr. Hampson’s prior book, Serial Chase: A True Story of the Lives and Deaths of a Doctor and a Deputy, was true crime genre. It explored the tragic intersection of his grandfather’s path with a serial killer in 1950.

Dr. Hampson met his wife, Diane, at the University of Washington when they were undergraduate physics lab partners. They currently divide their time between Puget Sound in the Pacific Northwest and the deserts of Arizona.

"In Cherry Red, Dr. Neil Hampson crafts a fascinating murder mystery set in the city famous for coffee, grunge, and innovation. Hampson's recognized expertise in carbon monoxide poisoning is apparent as he takes the reader through scenarios only he could imagine. A Seattle native himself, the author weaves the tale through the city so you will feel as if you are a local by the end of the book."

"This book brings together his intimate knowledge of hyperbaric medicine, carbon monoxide poisoning and the Pacific Northwest into a who-and how-done-it-romp."

- Excerpt from book review by Diving and Hyperbaric Medicine, the combined journal of the South Pacific Underwater Medicine Society and the European Underwater and Baromedical Society

Read the full review by Diving and Hyperbaric Medicine of Cherry Red.pdf 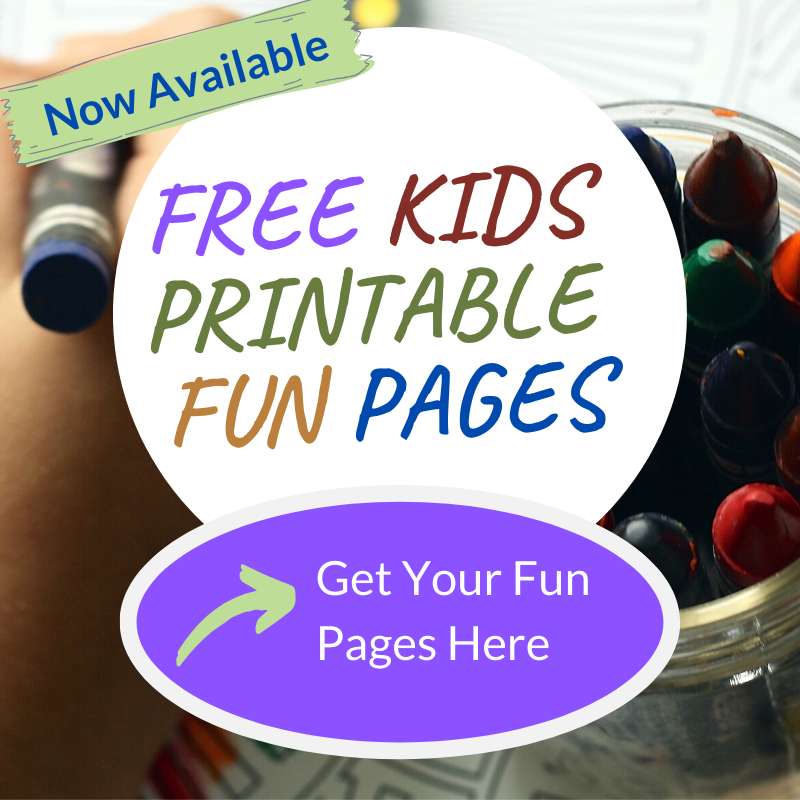 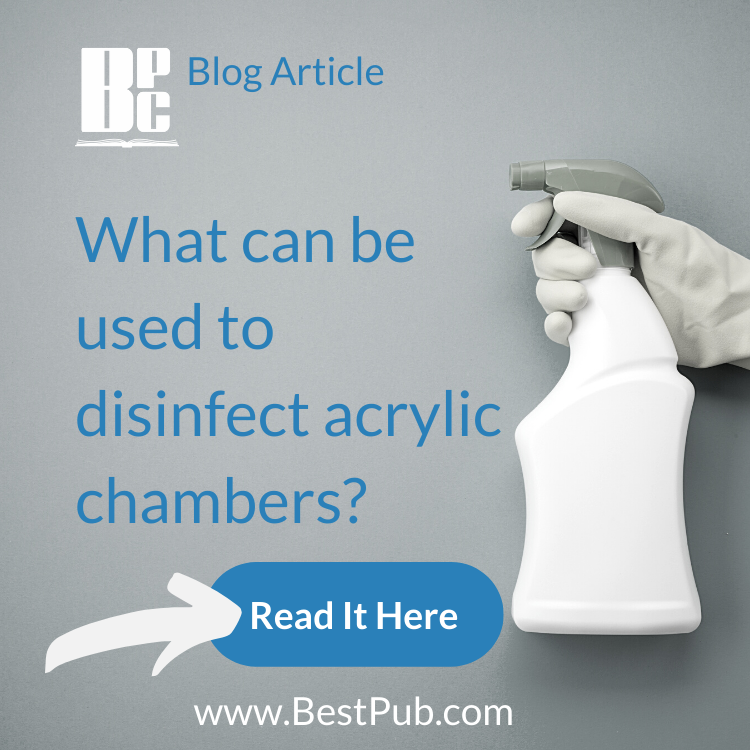 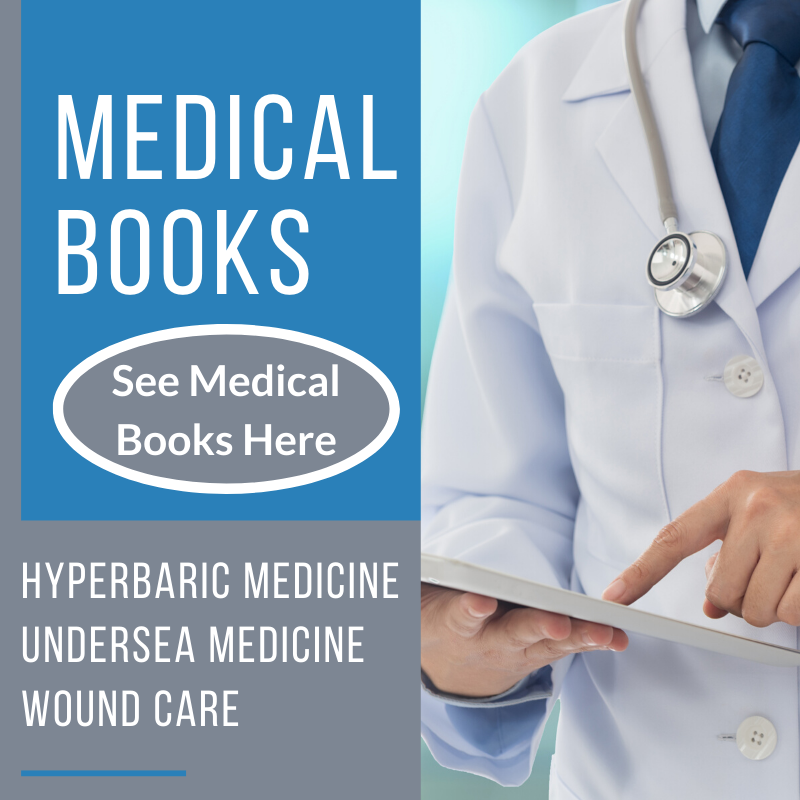 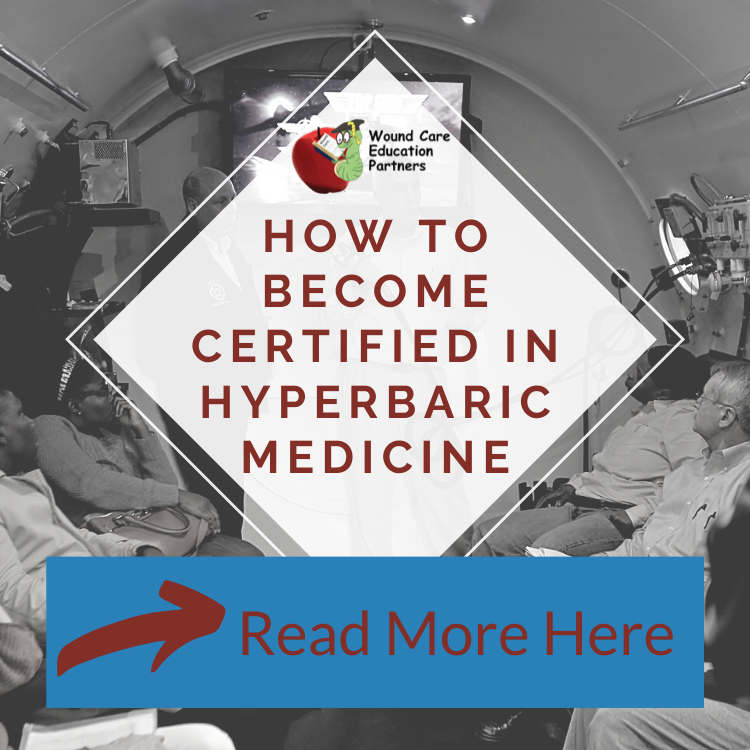