Selecting the Characters for Harry Hawksbill Helps His Friends 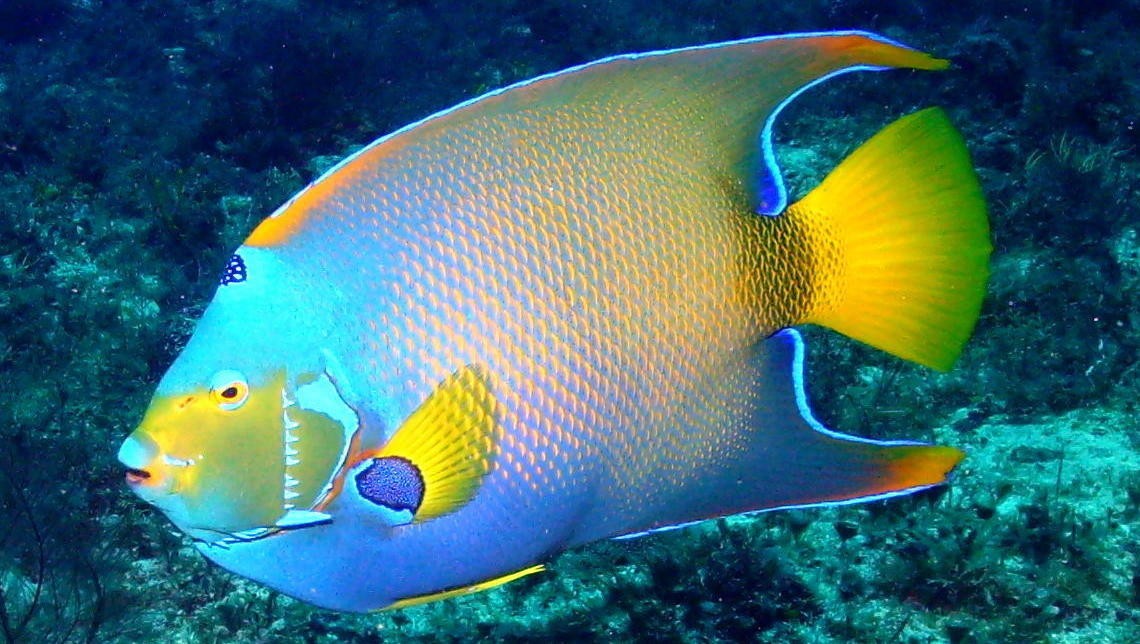 Author Paul Mila, wrote Harry Hawksbill Helps His Friends to impart both a social message for young children and also to teach them about sea life.

Paul shared, "As a diver, author, and underwater photographer, showing children the beauty under the sea and the creatures who inhabit the ocean was the easy part. The photos speak for themselves. Teaching a social message of acceptance and inclusion in an entertaining way was the challenge.

So who to choose from the myriad of sea creatures we encounter? The criteria was to select those that were similar to humans because they appeared different on the outside but were very alike beneath their scales (skin).

Sharks? No; you can't mix great whites with nurse sharks and reef sharks.

Parrot fish? Not a bad candidate, but no; they tend to be shy loners, and don't like to "pose" for photos. Plus they don't hang out with turtles.

Moray eels? No; they are reclusive creatures, unless you spot one out for a swim. And green, spotted, and chain morays are not usually seen together.

Then there are the angel fish -- French, gray, and queen angels. Like humans, they appear different at first, but are very similar: they have similar body types, eat the same food, tend to congregate and are very photogenic. The best part for fitting them into the story was that angel fish tend to pal around with hawksbill turtles, if for no other reason than to pick off sponge-crumbs while hawksbills eat. And that gives a wise old turtle the opportunity to impart some much-needed wisdom to his friends!"

To quote Cathy Church, award-winning underwater photographer, teacher, author, and reviewer for Harry Hawskbill Helps His Friends: " . . . the fish learn a great lesson about befriending those who are not always just like you."

Harry the hawksbill turtle discovers that his angelfish friends aren't getting along because they look different from each other.

Harry teaches them they are more alike than they realize, while children also learn about sea life. This is a fun book for beginning self-readers or for parents and children to read together.